Former director of the University of Missouri Veterinary Medical Diagnostic Laboratory Harvey S. Gosser, DVM, MS, PhD, of Auburn, Alabama, passed away Oct. 12, 2017. He was 79 years old. He was born Aug. 9, 1938, to Leo and Gladys Gosser in Auburn, Alabama. 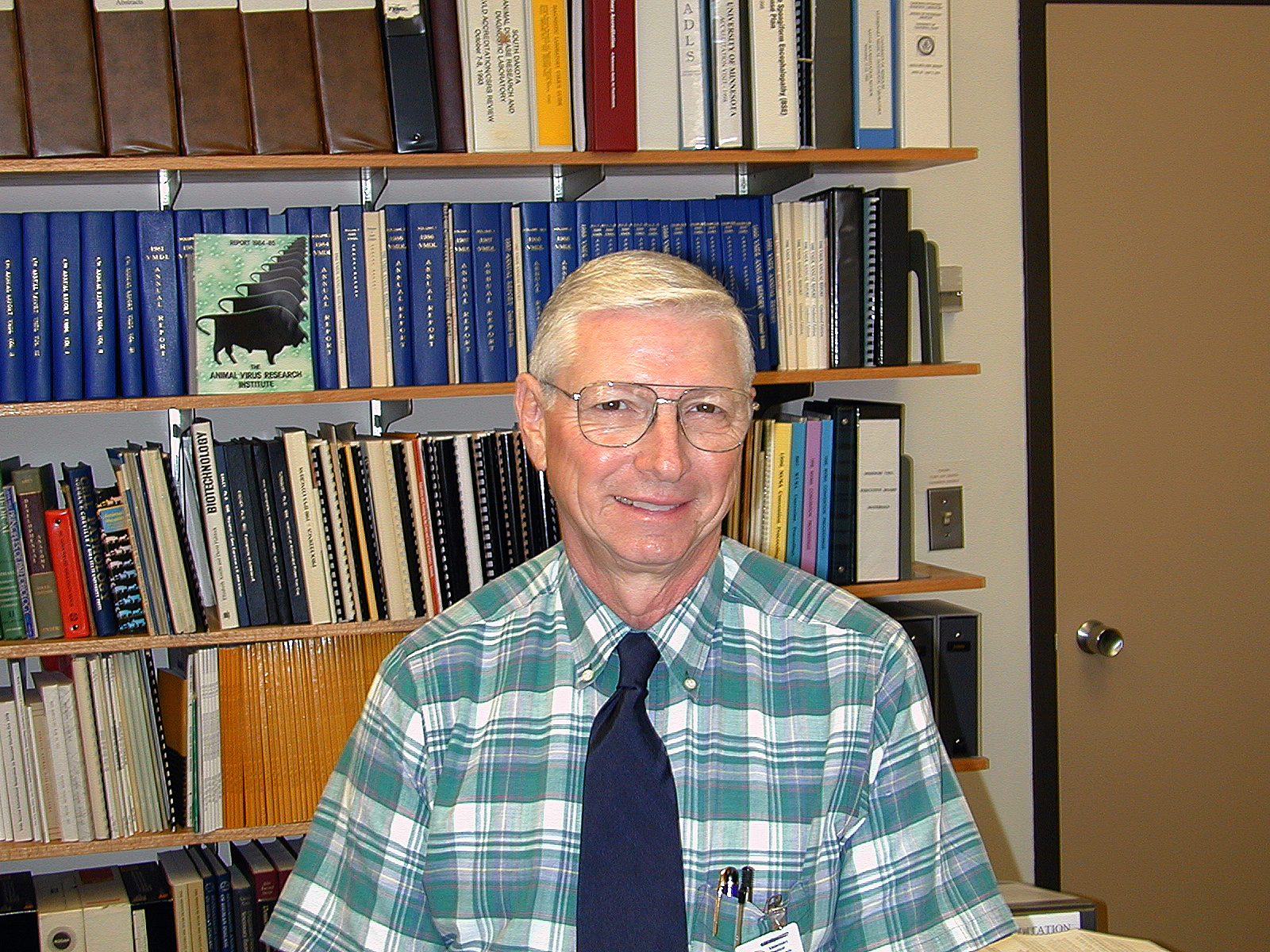 Gosser received his doctorate of veterinary medicine in 1962 and a master of science degree in 1968 from Auburn University before earning his PhD at the University of Missouri in 1970. He embarked on an academic career that moved him to the University of Illinois at Urbana-Champaign, Louisiana State University, University of Georgia at Tifton, and back to Mizzou. He served at the second director of the Veterinary Medical Diagnostic Laboratory from 1988 until his retirement in 2001.

Professionally he served as vice president (1985-86), secretary-treasurer (1987-1996) and president (1997) of the American Association of Veterinary Laboratory Diagnosticians (AAVLD).  In 1994 he received the Pope Memorial Award for distinguished service, the highest award given by the AAVLD. He was president of the Missouri Livestock and Poultry Health Council in 1997, and held a number of positions with the Missouri Veterinary Medical Association, including president in 1997.

He also served the CVM as advisor to the college’s Mule Club for seven years.

Gosser met his wife, the former Barbara Daughtry, in the seventh grade at the only school in Auburn, and they were sweethearts growing up.  Together they attended Auburn University and married in 1960.  They were married for 55 years. She preceded him in death.

Upon retirement, the Gossers returned to Auburn where he resumed his avid following of Auburn sports. He was a Rotarian for more than 30 years and a member of the Presbyterian Church.